Why I use an Invented Language 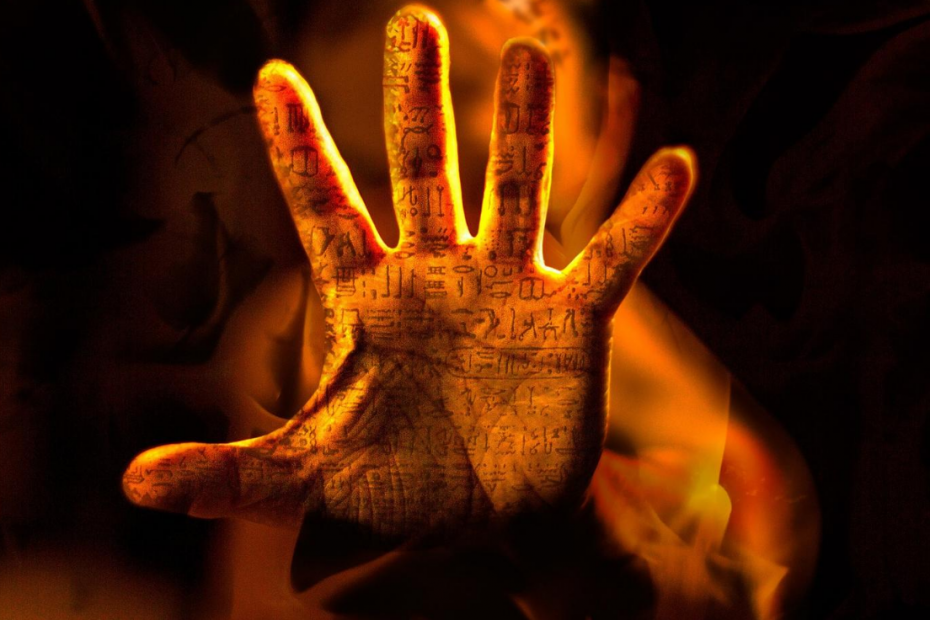 I write High Fantasy and from time to time my critique partners call me out for interjecting phrases, exclamations, and bits of conversation written in a fictitious language. “The language threw me. What does this word mean? Maybe you should have a glossary.” These are good points. I don’t want my readers to be confused or stop reading half way through the novel. But language conveys a culture in my stories, and the culture reflected in that language shapes my characters, their motivations, their very thoughts and passions. To cut out their mother tongue would be like – well, cutting out the tongue of the story.

Now I’m not trying to be clever. I’m not trying to be another Tolkien. I’ve read books set on distant planets, stories in mythic-styled fantasy realms and it’s assumed they have a language that is not American English. Assumed that the story is what drives the conflicts a protagonist faces and admittedly, no reader could connect to an entire work in a derived language for which the only Rosetta stone is the author’s mind. But I believe those snippets, those tantalizing bits everyone says ‘I stumbled on these’ when, done well, carry a magic no description, no dialogue, however gorgeous or smart, can come close to achieving.

I firmly believe this because I’ve lived it growing up in a home that was semi-bilingual. Three of my four grandparent came from Hungary, and while my dad understood enough of the language to follow a conversation, my mom was fluent. She taught me a number of words when I was very young, but sadly as I got older she abandoned the lessons and I retained nothing of that primitive knowledge. That didn’t mean I never heard Hungarian spoken in my home. Seems a second language comes in pretty handy when Mom and Dad don’t want the kids to know what they’re talking about.

Those ‘secret’ conversations never lasted long; still, my brother and I got pretty good at figuring out the topics, especially when Dad had to slip into English. Home finances, local gossip, family scandals: we broke the code here and there. But to us kids, Hungarian was a secret language and like the mature content of the conversations, its use hinted at an elite society, a members-only society. This world, compelling and maddeningly out of reach could only be accessed by the adults, favored by birth with one foot in the old country and the other in the new.

If the exact meaning of those parental talks remained vague, the blast of Hungarian dished out to the overly cautious motorists that threatened to make Mom late for work could never be misinterpreted. I don’t remember the exact words, but I remember the sound of it cracking like a whip. I would sink into the passenger’s seat of my mom’s VW Beetle while her hands gripped the wheel, her foot flooring the gas. A string of curses burned the air as I held my breath through those illegal passes. Hoping the oncoming cars would s-l-o-w down, please, Isten (God). That unleashed anger, coupled with the meaning of those words – maddeningly out of reach – achieved its goal and life returned – breathe in, breathe out – to normal.

Secrecy and curses: perhaps not the most enduring way to characterize a language. But I remember another time – many times – when I’d help Mom with an ailing pet (There was always some dog or cat in dire need of attention). In the hay bin, with the glow of a flashlight chasing back night’s shadows, Mom held a dog half paralyzed from a seizure. She used a syringe to dribble water in its mouth then cradled it close. “Szep kis.” Her low, gentle voice, like a rope tossed across a vast, black lake, reached through time, back, back, to a place I’d never seen but knew. Szep kis. Beautiful little? It had a deeper meaning – maddeningly out of reach. Was it a place, lost, save through some collective memory? It clings to me still, painting a symbol and a feeling, bits of words and emotion tumbling like glass shards in a kaleidoscope. Tender. Loving. Magical.

Those encounters with my ‘mother tongue’ (and the mother who shared it, Isten, rest her soul!) shaped my thoughts and perspectives, my passions, my world. It became a touch stone, if not a Rosetta stone to something else, something of me yet beyond me. Something not so pretty at times, but always vital. It became story.

And so my characters must grapple with the ‘mother tongue’ of their new language. A language for suspicion and secrecy, for rage and control, for that magic called compassion. Because there is a truth that escapes us until we know that wordless language and recognize it in our guts and in our souls. A truth carved into the heart of story, a truth that needs no words at all because when we embrace it, we know it and it becomes our own.

Have you experienced another world through a different language? Share your discovery in the comments section below!